If you’re not ecstatic about the performance of your dishwasher and/or washer, don’t immediately blame your machine. There could be something in the water.

Using a water softener can cut detergent use in washers and dishwashers by more than half and lower washing machine temperatures from hot to cold, as shown by two independent studies released in the last two years. 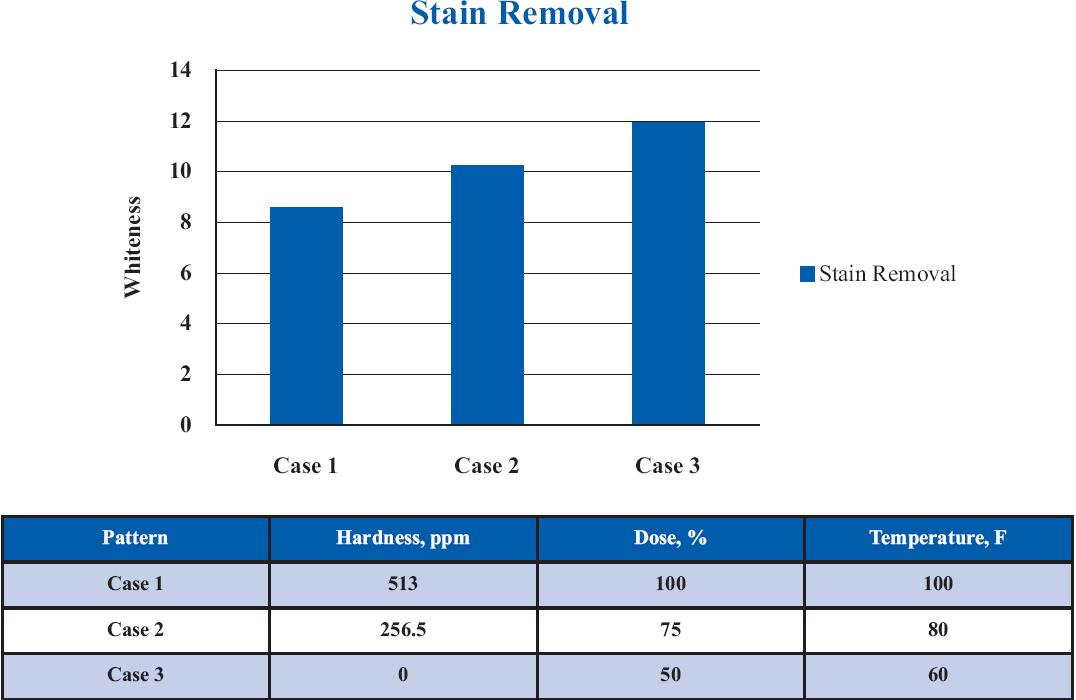 Plus, the study showed that untreated hard water can cause significant efficiency losses and added costs in water heating – up to 48% in some cases. In addition, hard water was found to rapidly lead to clogged shower heads, in some cases possibly as soon as a year and a half.

After just one week of constant testing with hard water, more than three-fourths of shower head nozzles became clogged, according to laboratory results. Shower heads using softened water, meanwhile, performed nearly as well as on the day they were installed.

If it sounds like you have hard water, our local guys, Water Doctors, can diagnose your water and if necessary, customize a water treatment system for your home.

One thought on “Hard Water Wastes Your Energy and Detergent”