Subtitled: Eat your heart out, Tomkat.

“What’s a Stellian?” people often ask me. (This is the natural progression from, “Wait, you’re like a WARNER Warner?”)

It’s a good question, seeing as it’s a made up word. It’s not even a real name. I looked up “Stellian” on WhitePages.com one time when I decided I would like to marry someone who could provide a humorous surname hyphenation — he doesn’t exist. (Update: upon redoing this search, I discovered a 68-year-old man by the name of Stellian in Kansas. Wonder if he’s on Facebook…)

And it’s not a fast horse, nor a foreign word — that I know of. Stellian is what’s called a portmanteau.

You might be familiar with portmanteaus from some Stellian imitators, whom I’ll show below: 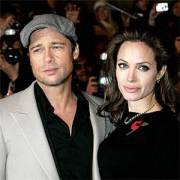 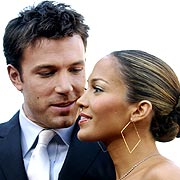 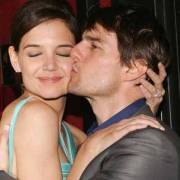 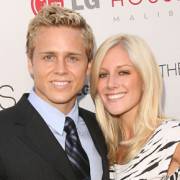 Back in the early ’50s, Steve and Lillian Farkas combined their first names to create Stellian Appliance on Snelling and Larpenteur, where my grandpa Jim Warner would begin working a few years later. Jim Warner bought Stellian in 1971, after years of faithful service, and added his family’s name to the already-established local store (Back then it would’ve been, “What’s a Warner?”).

We still own that location and since have added six more in the time that media covering celebrity supercouples have caught wind of Steve and Lillian’s genius.

8 thoughts on “Before Brangelina, there was Stellian”